We are more than halfway towards our goal of $10,000 to raise money for our life-changing education programs. Please consider supporting us to reach our goal!

Climb Every Mountain: A Seminarian's Journey in Papua New Guinea 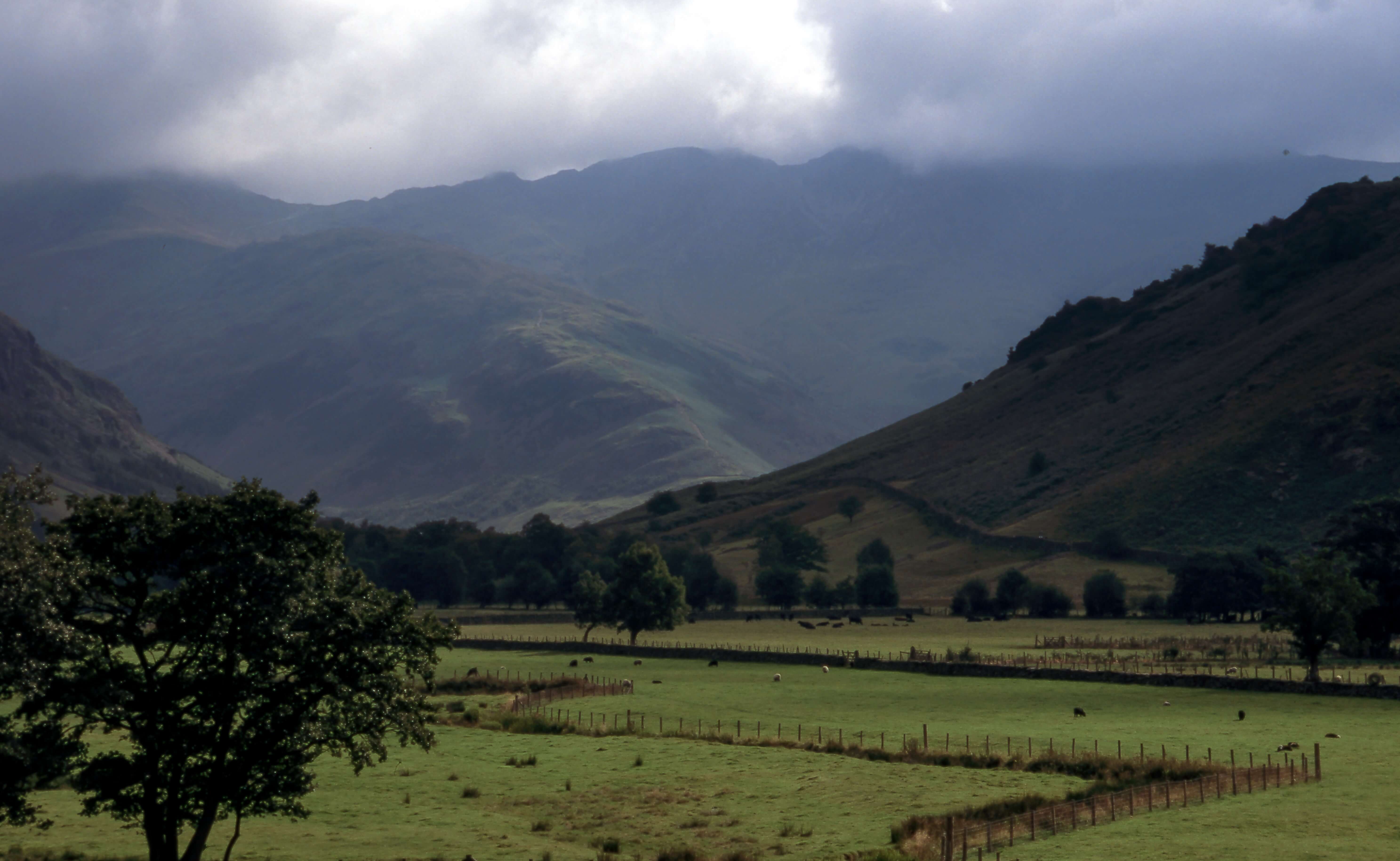 When I left my homeland of northern Ghana, I had never seen mountains. Now, a year and half later, I feel quite at home in the mountainous terrain of Papua New Guinea. I must admit, however, that my first foray into the mountains was both terrifying and exhausting.

After arriving in Papua New Guinea, I spent the first year at the Catholic Theological Institute near Port Moresby, the capital city. At the end of the school year, I was given the opportunity to spend two and a half months in the Diocese of Kundiawa with my countryman, Father Joseph Sakite SVD. During my time with Fr. Sakite, I was invited to visit Father John Hung Le SVD, an American who is pastor of some very remote parishes and mission stations in the mountains. Just getting to Fr. John’s parish was quite an adventure.

Venturing Up the Mountain

With Fr. Joseph at the wheel, we set out on roads that went from rock to mud, from river beds to the top of hills. Even a small slip or shift of the vehicle would have sent us off a cliff. I believe some of the scenery was probably beautiful, but for most of the journey, my hands covered my eyes. We finally arrived at Fr. John’s station in Waramon and all I could behold were mountains on all sides.

Fr. John told me, “Tomorrow, we will go there,” pointing to a mountain, “and after that, we will go there,” pointing to another mountain. More to my surprise, he said, “We will start our climb in the morning.” Climb, I thought? Fr. John must have read my mind, so he relayed some stories of his treks into the mountains. He told me of the many hours it might take to reach one of the small communities on top of the mountain, but without our effort, the community would not be able to celebrate Mass.

We awoke early, said our morning prayers, and had a simple breakfast. Then we prepared for our journey. I came out of the hut dressed like someone ready for a trip to the moon. I had many layers of clothing because I assumed it would be cool on the mountain top. As we began our ascent, I immediately began to sweat and to remove layers. After twenty-five minutes, I needed to rest. Fr. John had said the trip would take several hours and I had not yet completed a half an hour! I wanted to roll down the mountain and land in the village, but I was too ashamed to admit my weak condition. We pressed on.

Finally, three hours and a few rest periods later, we arrived at the first village. We took a short rest and shared a simple meal of sweet potatoes with our hosts. Then, Fr. John celebrated Mass for the entire community. It was a joyous occasion. After Mass, Fr. John distributed rosaries to the elderly in the community. The rosaries were sent from the Mission Center at Techny, Illinois. After a short while, we were on our way for another three-hour hike to the next settlement.

When we arrived at the second community, it was nearly 6 o’clock in the evening. After greeting everyone, we were shown to a small hut made of brush. Inside there was no furniture, but at one end of the room there was some hay, which had been prepared for our beds. We sat around the fire and shared stories. After a few hours of fellowship, we “hit the hay.”

Early the next morning, Fr. John celebrated Mass with the people and we set off for the parish house. I struggled to get up the mountain and I assumed that going down would be quite easy, but my legs shook with pain during the descent. The return trip took us nine hours.

As I think back on the trip, I am glad I had a chance to go. I have a much greater appreciation for my fellow missionaries who work in places that require so much patience, dedication, and commitment. Indeed, it is a mission of love.

Supporting Seminarians and Building the Future of the Global Church

Seminarians, like Samuekl Balkono, are dependent on their education to prepare them to faithfully serve God's people around the world. Every seminarian who becomes a Divine Word Missionary, begins their formation with a period of intensive study and prayer. On average, it costs 40,000 to fund a seminarian's education from start to finish. Without the support of generous donors we would not be able to offer these future priests the education, training, and spiritual formation they need to serve the children of God around the globe.

We invite you to prayerfully consider supporting one of the more than 850 young men now preparing to answer the call as Divine Word Missionaries. Thank you in advance for your prayers and financial support—together we can help raise up the next generation of holy men to serve our brothers and sisters in most need.

Divine Word Missionaries operates 41 seminaries around the world. Learn more about how you can support the education and formation of our future missionary priests.

Climb Every Mountain by Samuekl Balkono SVD, was originally published in the Fall 2010 issue of Arnoldus Nota.

5 Ways You Can Work Toward Peace and Justice

A School Making a Difference: Education ...

The Link Between Poverty and Education: Can ...